So you are interested in starting an aquarium, but are trying to decide between freshwater and saltwater. This quick read will outline some of the differences and hopefully give you a better idea of which type of fish tank is best for you.

Imagine a beautiful planted aquarium where fish appear and disappear in the blink of an eye. Now envision a clean cut aquarium with bright blue gravel, a miniature shipwreck and brightly colored fish weaving about the plastic decorations. If this is your idea of an aquarium, maybe a freshwater tank is for you. For the average hobbyist, freshwater aquariums cost less and are relatively easy to maintain. One advantage to freshwater aquariums is the average person can be extremely successful using Dechlorinated Tap or well water. Freshwater aquariums also have a larger selection of fish and some can be equally as colorful as saltwater fish. More fish can also be housed in a smaller freshwater aquarium than saltwater. With proper Filtration most freshwater aquariums can go up to a month with little maintenance, this is ideal if you have a busy schedule or travel frequently. In the end, freshwater fish make excellent pets if you are looking for something simple and fun! 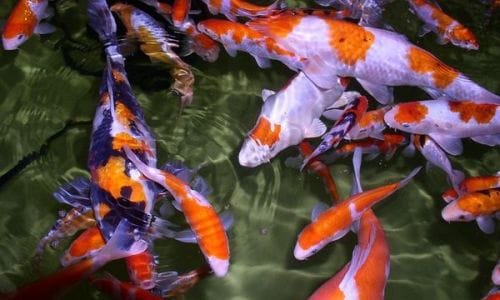 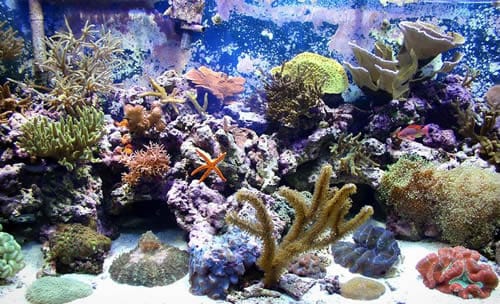